Still can't find what you are looking for? Let us know how we can help.

Omitting a Word, Unifying a Family 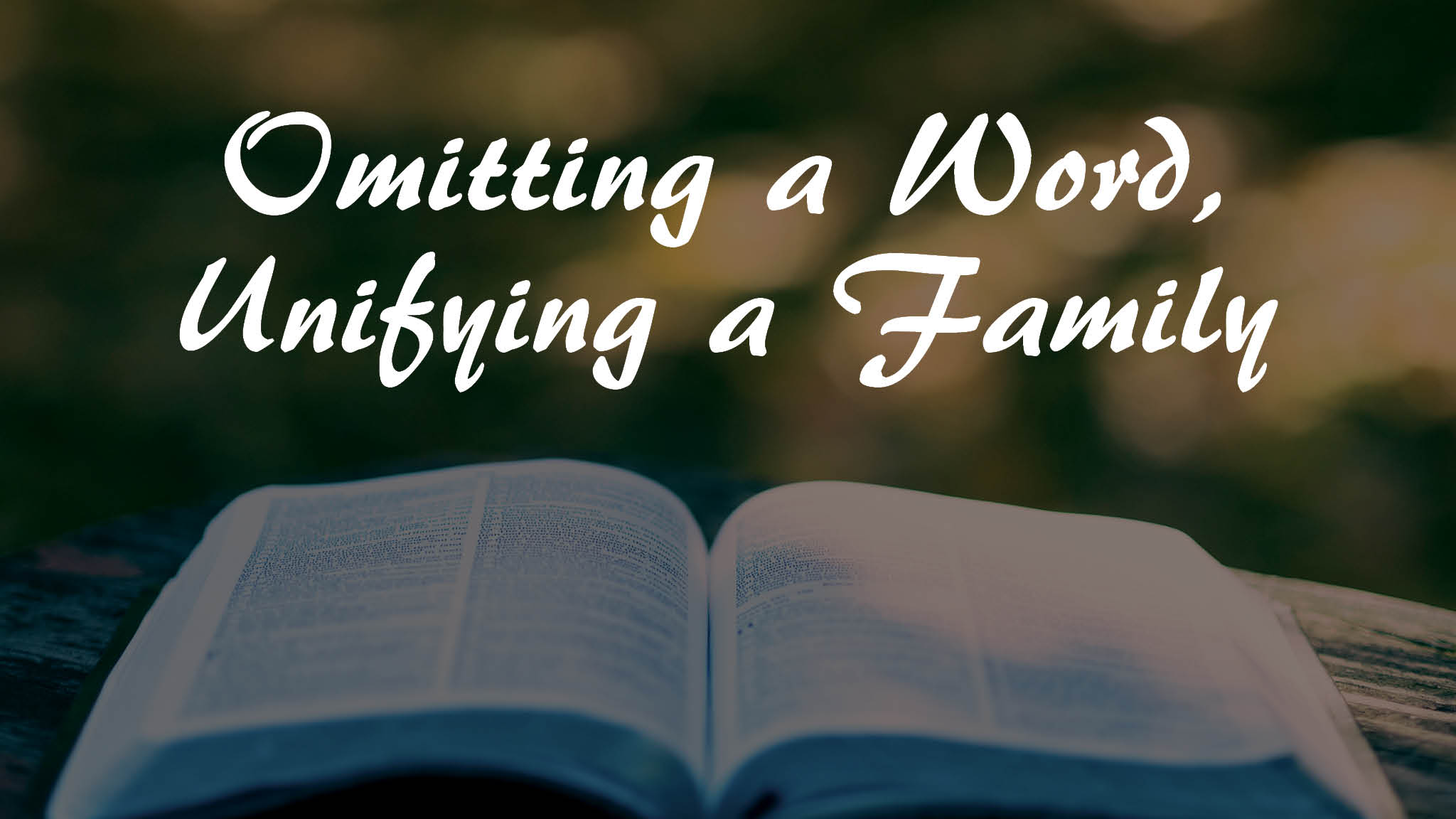 Each Sunday you are participating in the intentional healing of a family division that is more than 1,000 years old!

Let me explain. For the last three weeks, in the third paragraph of the Nicene Creed we confess that the Holy Spirit “proceeds from the Father” but we no longer say “and the Son.” You were probably expecting something bigger than what may seem like a small editorial issue? Well, ask a Christian from the East (think Greek, Russian, Syrian, many of whom attend Christ Church) and you will realize quickly how huge this omission is. This small phrase—actually just one word in the Latin: filioque—was one of the primary reasons for the first worldwide Church schism: the East-West Schism of the Eleventh Century. My Facebook account has lit up over these past few weeks with parishioners from Eastern backgrounds saying “thank-you!”

Without getting caught in the weeds on this issue, let me say four short things about an issue that could demand four volumes.

Jesus’ last prayer to his Father before his Passion was that his followers would be unified for the sake of their witness. “I do not ask for these only, but also for those who will believe in me through their word, that they may all be one, just as you, Father, are in me, and I in you, that they also may be in us, so that the world may believe that you have sent me” (John 17:20-21 ESV).

So, whether or not you are interested theologically or historically in the finer points of this issue, let me invite you each Sunday to realize that you are part of a reunification of the Church of Jesus Christ. You are participating in a tiny, yet profound, liturgical act that anticipates Jesus’ prayer coming true in our day. To the Glory of the Father and of the Son and of the Holy Spirit. 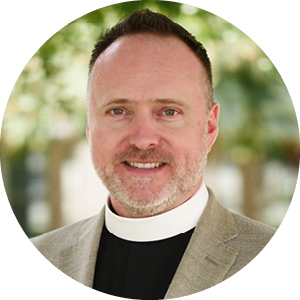 Fr. Paul is the Dean and Rector of Christ Church Plano and provides leadership within our Anglican denomination. Prior to moving to Texas in 2016 with his wife, Monika, and their four daughters, he served as a Rector and denominational leader in several Canadian cities, most recently 10 years in Ottawa, the nation’s capital. Fr. Paul holds a B.F.A in Theatre from the University of Victoria, a Dp.C.S. and M.Div from Regent College, and has done doctoral work at Trinity School for Ministry. As a retired stage actor he continues to memorize and dramatically storytell the Scripture when he preaches.